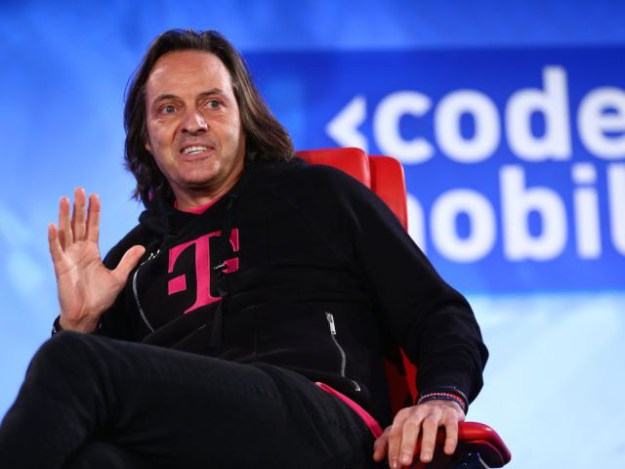 Just as AT&T is starting to bring back unlimited data plans on a limited basis, T-Mobile is trying to move away from them. Per The Verge, T-Mobile CFO Braxton Carter this past month told the Deutsche Bank Media, Internet, and Telecom conference that his company has started “pivoting away” from offering unlimited data plans and has instead tried to make its capped plans more enticing through initiatives such as Music Freedom and Binge On that zero-rate data from select music and video streaming apps so they don’t count against monthly limits.

In addition to pushing Music Freedom and Binge On, T-Mobile has also been implementing sneaky price increases for its unlimited plans that could really test subscribers’ willingness to pay for unlimited data. At the same time, it’s also increased the total allotments for its limited plans as well and has completely eliminated any overage fees for going over your monthly limits.

“We’ve had and continue to have a strategy of pivoting away from unlimited,” Carter said.. “Part of what we did with Binge On, again, was another substantial increase in the price of unlimited.”

Will this be enough to pry customers away from their unlimited plans? As AT&T and Verizon have learned with their subscribers who have grandfathered unlimited plans, it can be very hard to make these users let go because people just don’t want to deal with data limits of any sort. T-Mobile may really have to push a lot harder to truly pivot away from unlimited data.