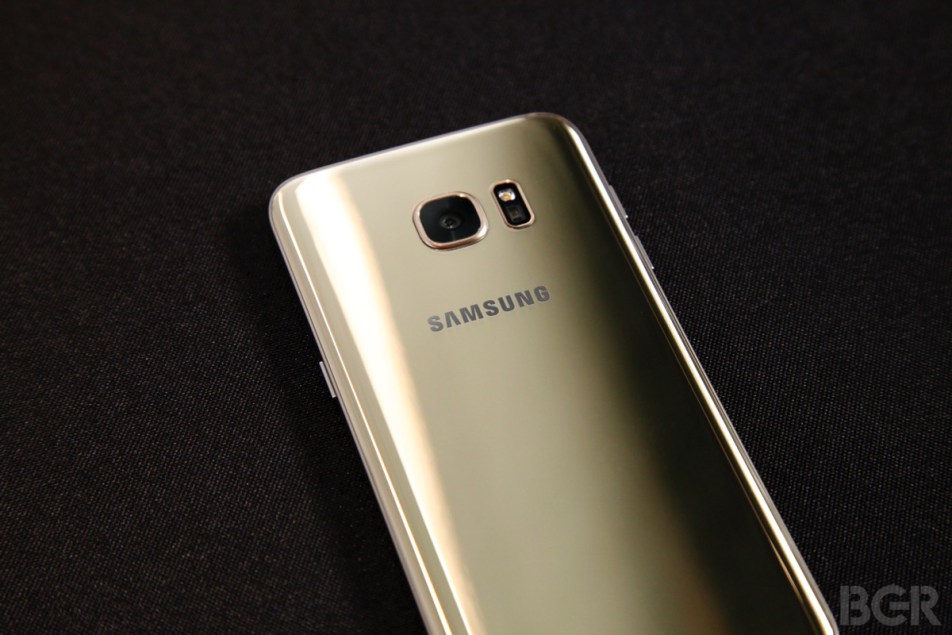 Apple has dominated the smartphone market for years in a number of key areas. In some of the most important aspects of the user experience, however, Samsung has pulled ahead. For example, Apple’s Retina display, which first appeared on the iPhone 4, dramatically raised the bar in the smartphone industry. Since 2010 however, the Samsung’s Super AMOLED screens have far surpassed Apple’s LCD displays.

Another space where most experts agree Samsung has passed Apple is in the all-too-important area of camera quality. The Galaxy Note 5 had what was arguably the best smartphone camera of all time when it debuted last year, and most reviewers seem to believe that the camera on the new Galaxy S7 is even better. Well, almost all reviewers…

In an in-depth camera shootout that pitted the new Galaxy S7 against Apple’siPhone 6s Plus, Apple blog iMore has in no uncertain terms declared the iPhone the winner. While some Apple blogs are unquestionably biased and always favor the Apple, iMore is known and respected for being among the most levelheaded Apple blogs out there.

So we decided to check out the site’s camera showdown.

Samsung’s new Galaxy S7 and S7 edge pack several firsts when it comes to camera technology. As we explained in our early preview, Samsung’s latest camera has larger, brighter pixels coupled with dual photodiode pixel autofocus. These two features combine to provide improved low-light performance as well as the fastest autofocus we’ve ever seen on a smartphone.

iMore isn’t convinced, however. The blog took a new Galaxy S7 and an iPhone 6s Plus, which offers better camera performance than the iPhone 6s thanks to the presence of optical image stabilization, and it pitted them against each other in an extensive camera test.

Here are some low-resolution sample’s from the site’s showdown: You can see the full-resolution versions of those photos and more in iMore’s post, and the site’s conclusion is a bit less sure than the message conveyed in the post’s headline, “Sorry Galaxy S7, new camera shootout proves iPhone still best.” It’s also important to note that the iMore’s conclusions are completely unscientific.

As for the blog’s decision that the 6s Plus camera outperformed the S7 more often than not. Well, we’ll let you be the judge.