iOS 9.3: How to fix some of the annoying bugs plaguing your iPhone

iOS 9.3: How to fix some of the annoying bugs plaguing your iPhone 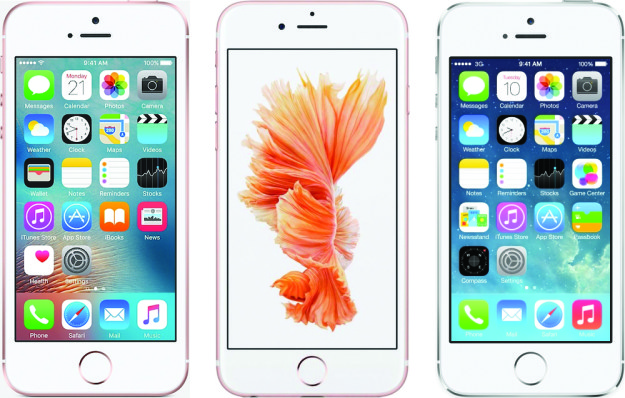 Apple released iOS 9.3 last week, its latest operating system update for iPhone and iPad that brings over Night Shift mode as well as several other neat tricks. Unfortunately, iOS 9.3 also packs a few bugs, including severe issues that affect performance on older devices, as well as annoying problems that cripple apps and web browsing on all iOS devices, including the latest iPhone 6s and 6s Plus.

Apple is aware of some of the issues detailed in various online reports, and has released a fix that addresses the old iPad 2. However, official fixes for other iOS 9.3 bugs have not yet been rolled out. Luckily though, we’ll tell you how you can work around most of the bigger issues until an update is released.

The easiest thing you might try right now is rebooting your device. I have not personally experienced the broken Safari links issue noted above, but I did notice that my iPhone 6s is sometimes unwilling to install new apps or update existing ones since I upgraded to the public iOS 9.3 build. Furthermore, I did see some lag and stuttering in a few apps, though there haven’t been any significant or issues.

A reboot did the trick for me, and all works perfectly at the moment.

Some users noticed an Unable to Activate or Activation server unavailable issue, which can be corrected right away by connecting the device to a PC or Mac via USB and launching iTunes, according to OS X Daily.

A verification error that’s similar to the one above has also been spotted on some devices. As is the case above, you have to connect the smartphone or tablet to a computer and launch iTunes to fix it.

If you get an “update unavailable” message, you should either wait it out or keep checking for an update either on the device or by connecting to iTunes.

The most annoying problem for many people seems to concern links that aren’t working in Safari and Mail. OS X Daily has a few fixes in mind to troubleshoot the issue until Apple releases an update to address the problems. The site says that disabling Java script in Safari for iOS, force rebooting the iPhone or iPad, using Chrome instead of Safari, or clearing the history and cache from Safari are all tricks that could fix the broken links bug, at least temporarily.

Finally, downgrading iOS 9.3 to iOS 9.2.1 is also a possible solution, as long as Apple continues to make both OS versions available. Check out this post to see what the procedure entails – it’s not difficult, but make sure you follow the instructions if you haven’t done it before.