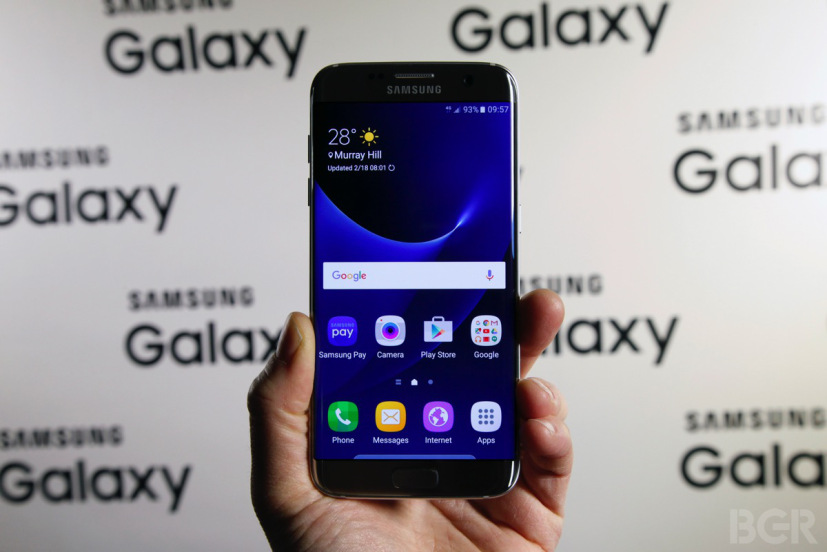 Android users, we don’t want you to feel neglected. We always try to help out with useful tips like when we recently told you about three secret settings that give your Android phone a huge speed boost, but sometimes it’s difficult to avoid. For example, we run a daily series on paid iOS apps that go on sale for free, and people often wonder why we don’t do the same thing with Android apps. The answer is simple: Good Android apps don’t go on sale for free often enough in the Play Store to make a column like that possible.

But don’t despair, Android fans, because in this post we’re going to show you an easy way to get hundreds of paid Android apps without paying a dime.

Last year, we told you about the one app every single Android user needed to install immediately. It was the Amazon Appstore, and by installing it, users gained immediate access to one new premium app download each day. Even if you never downloaded a single paid app from Amazon’s app store, you still got a new paid app for free each day.

One free app a day is nice and all, but Amazon recently turned things up a notch.

For those who haven’t yet checked it out, Amazon has a newer initiative called Amazon Underground that takes the concept of premium apps for free to a whole new level. Instead of just offering one paid Android app for free each day, Amazon offers tons of paid apps for free all the time.

And as an added bonus, users who like to support app developers should know that Amazon actually pays app and game creators for apps even when they’re downloaded for free. The company employs a novel pay-per-use model that pays developers for each minute someone uses an app or game.

Want to check out Amazon Underground? Amazon wisely baked it right into its main Amazon shopping app, which is obviously an effort to get you shopping more in addition to using Underground.

Simply visit this link on your computer or Android device to get started, and Amazon will walk you through the simple process of installing the app. Once it’s on your phone, just tap the hamburger/menu icon in the top-left corner and select Underground Apps to see all the great paid games and apps you can get for free.