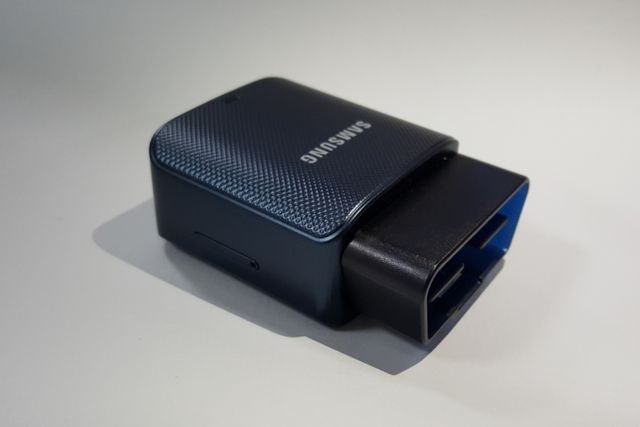 Samsung is getting into the connected car business, but instead of building connectivity into new cars, it’s providing a way for owners of older cars to add LTE connectivity to their vehicles. The Samsung Connect Auto dongle plugs into a car’s OBD II diagnostic port (most cars built in the last two decades have this port) and lets drivers monitor their vehicle’s performance as well as locate it. It also acts as a Wi-Fi hotspot for connecting to the internet with other devices while in the vehicle.

The Connect Auto device runs on Samsung’s Tizen OS and will be available in the second quarter this year. Samsung says AT&T will be the first carrier to offer it in the US and it will have LTE speeds when connected to the network. Pricing for the Connect Auto and its service was not announced. Verizon has its own connected car dongle called the Hum, which provides many similar location and diagnostic services. It does not have LTE capabilities, however.

Check out more from Mobile World Congress, including the debut of Samsung’s S7 and S7 Edge: