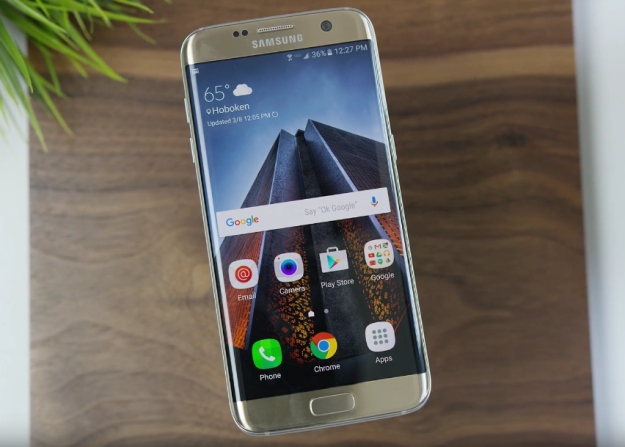 What difference does a mobile chipset make? Quite a lot, especially if we’re looking at differences between the two versions of the Galaxy S7.

GSMArena has done some extensive testing on both versions of the Galaxy S7 edge and has found that the Exynos version delivers nearly two additional hours of talk time, over three additional hours of video playback, and nearly three-and-a-half additional hours of web browsing. This is a pretty stark difference and is almost certainly due to each chipset’s power efficiencies — after all, both devices come with identical 3,600mAh batteries, so there’s no other reason we should expect to see this much difference in performance between the two versions.

Of course, neither version of the Galaxy S7 edge delivers poor battery life. But if you have the opportunity to get an imported Galaxy S7 edge that comes with the Exynos 8890, you shouldn’t hesitate to grab it since it will deliver noticeably stronger performance.

Check out GSMArena’s full test results at this link.