Is this how Apple could compensate for taking away iPhone 7’s headphone jack?

Is this how Apple could compensate for taking away iPhone 7’s headphone jack? 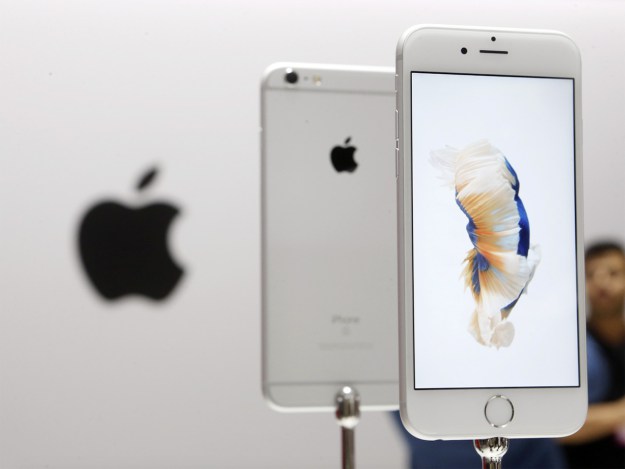 The iPhone 7 is not even out yet, but most rumors claim that Apple will remove the headphone jack on the new device. Even though this change has not been confirmed, this decision is already generating some unrest among iPhone users who would have to adapt to new ways of connecting their headphones to the iPhone.

However, Apple might have a “fix” in place, according to new findings.

Apple is apparently studying headphones that would connect to a device using both a wired and a wireless system. As seen in the image above, the system consists of a pair of EarPod-like earbuds that appear similar to what’s currently found in an iPhone retail box. However, these earbuds can be detached from the cable that’s connecting them to an iPhone via a MagSafe-like port.

That way, users can opt to use the earphones by connecting to a device wirelessly via Bluetooth or using the regular port. This new technology is described in U.S. Patent No. 9,277,309, called Detachable wireless listening device. Discovered by Apple Insider, the patent doesn’t mention the iPhone 7, or the fact that it’ll lack a headphone jack. But if we assume the iPhone 7 does lose the headphone jack, it’s likely that bundled earphones will come with Lightning connectors and/or wireless technology as described in this patent. But the patent doesn’t guarantee that Apple will ever launch a product like the one shown in the image above.

Crucially, the earbuds described in the process would use the magnetic port to recharge an internal battery, which would allow them to work wirelessly as soon as the magnetic connection isn’t available anymore.