The biggest mistake Apple made with the iPhone SE

The biggest mistake Apple made with the iPhone SE 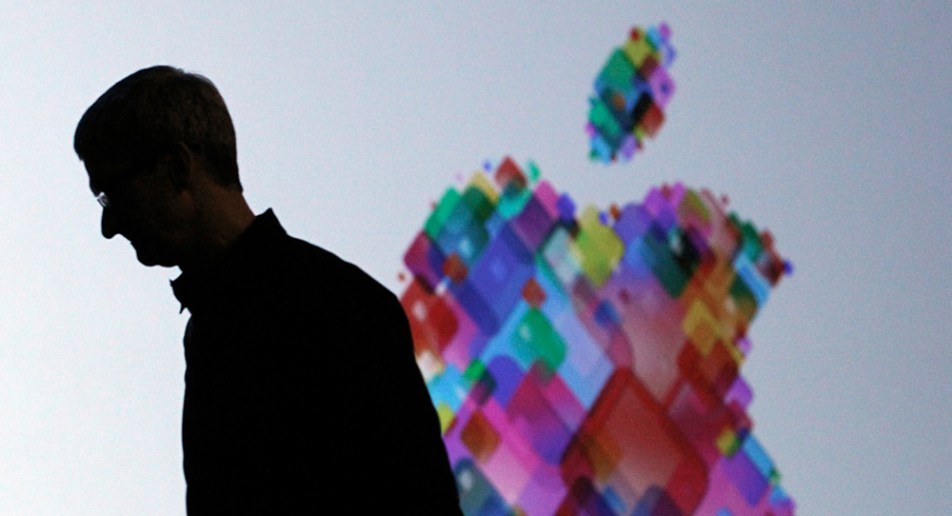 Apple’s first big press conference of the year is now behind us and it was definitely unlike most recent Apple events in a few key ways. Namely, the star of the show was the first new iPhone that Apple fans really don’t care about at all. I explainedwhy that’s not really a problem in an earlier post, and I’m a fan of Apple’s thinking with the new iPhone SE. This device is a great option for holdouts who didn’t want to upgrade to a larger iPhone that was more difficult to use, and it’s also a fantastic lower-cost option that still offers cutting-edge features and performance.

The iPhone SE comes at the perfect time to help soften the blow from flattening (or declining) flagship iPhone sales in the months leading up to the iPhone 7 and iPhone 7 Plus launch, and it also puts Apple Pay in the hands of more users. But there is one thing Apple did with the iPhone SE that I’m not a fan of, and it might end up being Apple’s biggest mistake.

Make no mistake, the iPhone SE is a brand new smartphone. But it doesn’t look new at all. In fact, it looks exactly like an iPhone that was first introduced back in 2012. And in terms of design, that phone from 2012 — the iPhone 5 — was basically just an iPhone 4 with a taller screen and an aluminum back.

In other words, the iPhone SE features a design that is between four and six years old, depending on your perspective.

Reusing the iPhone 5 and iPhone 5s design makes sense in a lot of ways. It took far fewer resources to rework the iPhone 5 and stuff in modern components than it would have to build a new phone from scratch. It also means that a lot of users who will finally upgrade from the iPhone 5 or iPhone 5s to the new iPhone SE can keep using many of their current accessories.

But it also means that the phone simply doesn’t feel new.

It’s a safe assumption that the majority of people who are still using a 4-inch iPhone that is a few years old at this point are not gadget addicts who want to have the latest and greatest gear. But the iPhone SE is still a considerable investment even at its lower entry price. Don’t people coughing up that kind of cash want a phone that looks and feels like a new phone? Did they really wait all this time just to purchase a smartphone that looks exactly like the smartphone they already have?

As I stated in my earlier coverage, I’m a fan of the iPhone SE. I like what Apple is doing here. But I do think that by recycling the same design Apple used in 2012 and 2013 — which was arguably recycled from the design it used in 2010 and 2011 — Apple may disappoint a number of users and even deter some people from making a purchase.